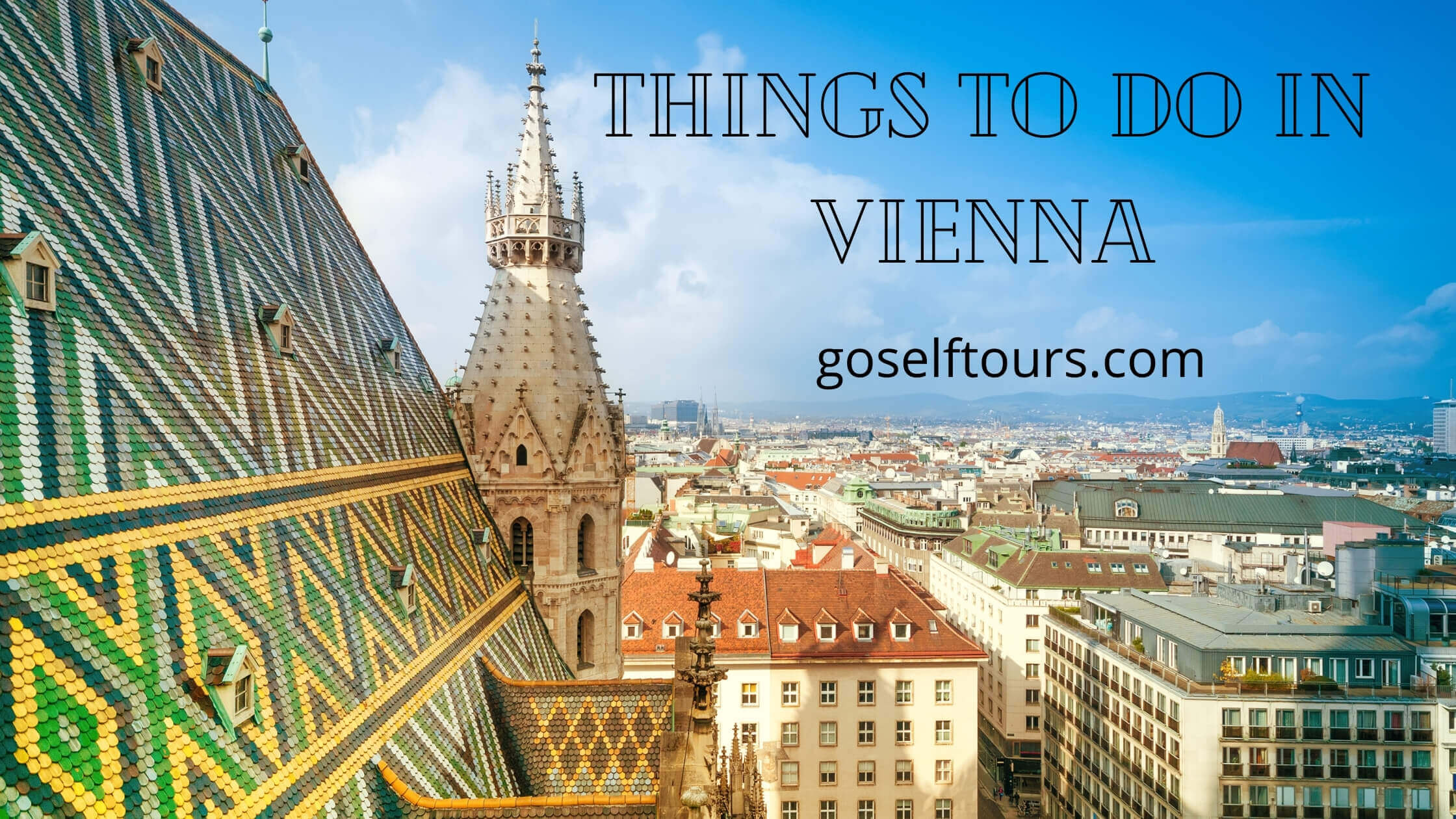 Vienna is a hospitable city on a human scale and full of attractions. It offers world-famous museums, which are housed in former residences of the Habsburg dynasty, as well as a wonderful old town, which has been declared a UNESCO World Heritage Site.
Tour the city by carriage, admire the works of Schiele and Klimt and taste the delicious Austrian sweets, perhaps at the Hotel Sacher where you can’t miss a taste of the legendary cake of the same name.
Do you think this is not enough to make you fall in love with Vienna? Try to visit it at Christmas time!
Here are the best things to do and see in Vienna :

The Imperial Palace in Vienna consists of several buildings built in different periods and covers about 240,000 square meters, divided into 18 wings, 19 courtyards, and 2600 rooms. Attractions include the Royal Apartments, the National Library, the Court Silver Museum, the Museum dedicated to Sissi.

You can also visit the Schatzkammer, the Imperial Treasure Chamber, which houses, among other things, the crown of the Holy Roman Empire in gold, enamels, and precious stones, dating back to the year 962.

It is a building visited every year by almost three million visitors. It is a huge and majestic gothic cathedral whose construction and life are linked to real historical events and legends. Covering the top of this tall building is a magnificent roof of 250,000 colored tiles, positioned to form the Austrian coat of arms.
The bell tower, also affectionately called Steffl, has a characteristically tapered spire. The north tower is covered by a Renaissance dome where the Pummerein, a large bell weighing over 20 tons, resides.

It was born by the will of Emperor Franz Joseph, who needed a place to keep the
vast and rich collections of the House of Habsburg. It is one of the richest and most important art museums in the world. Inside a Picture Gallery and collections range from Egyptian and Oriental to Ancient Art, Sculpture, Decorative Arts, and Numismatics.

There is the Gemäldegalerie with masterpieces of pictorial art on the first floor, including the “Madonna nel verde” by Raffaello, the “Madonna del Rosario” by Caravaggio, and some works by Rembrandt, Tintoretto, and Tiziano.

The famous city park is adored by both Viennese and visitors alike. The park was once the emperor’s hunting ground; today, you can visit it on foot or take the Liliputbahn train. One part is occupied by the large Würstelprater amusement park, which includes 250 attractions including the famous Riesenrad, the Ferris wheel in operation since 1897, one of the symbols of Vienna from which you can enjoy a beautiful view of the city.

This is Austria’s most famous imperial palace and one of the most beautiful baroque complexes in Europe. A UNESCO World Heritage Site in the summer residence of the Habsburgs and is surrounded by a large park of 120 hectares, open to the public since 1779. The complex houses the Royal Apartments and the oldest theatre in Vienna, and a museum where the carriages of the Vienna Court are exhibited.

The Imperial Tour allows you to visit 22 of the 1441 rooms that make up the castle, the Grand Tour, 40 rooms, including the sumptuous apartments of Maria Theresa. In the park, there are numerous statues, fountains, and some paid attractions such as the labyrinth and the Tiergarten, the oldest zoo in Europe.

It has always been considered one of the most beautiful princely residences in Europe. It was commissioned by Prince Eugene of Savoy and took place between 1714 and 1722. The complex includes two palaces with a garden that connects them, structured on three levels, with fountains, statues, stairways, and basins. Today it houses the Austrian Art Gallery consisting of three sections: the Baroque Art Museum, the Museum of Medieval Works, and the 19th and 20th century Art Gallery where the famous “Kiss” by Gustav Klimt is kept.

During your visit to Vienna, you can’t miss a visit to the Landstrasse district. Here you’ll find the complex of 52 colorful council houses designed in the 1980s by Friedensreich Hundertwasser. He is a multifaceted architect, sculptor, and painter who used salvaged ceramics to decorate the walls of the buildings.

The Danube Tower offers a breathtaking 360-degree view of the city. It is a 252-meter high tower whose summit (where there is a turntable with the restaurant) can be reached through 2 super-fast elevators in less than 35 seconds.

It is forbidden to visit Vienna without stopping by the Café of Hotel Sacher to taste a slice of the famous Sachertorte. Here you will find the original Sachertorte and enjoy it in a refined and elegant atmosphere.
This typical world-famous cake was created in 1832 by Franz Sacher’s confectioner for Metternich, the then Austrian Foreign Minister.
You might be a little surprised that a slice of cake costs between €5.00 and €7.00, but remember that it is the original recipe that has been kept for almost 200 years… 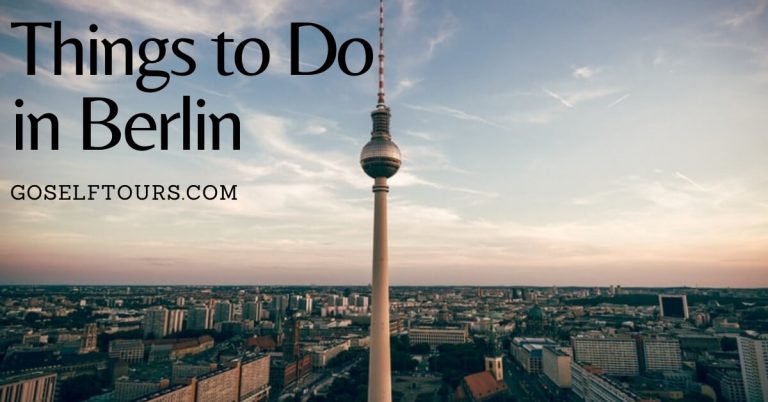